QUEEN’S PARK – Ontario NDP Education critic Chandra Pasma released the following statement as the Ford government confirmed it would barrel ahead with anti-worker legislation instead of negotiating a fair deal with education workers:

“Tomorrow our kids will have to suffer through yet another disruption in schools at the hands of the Ford government. Instead of staying at the bargaining table around the clock to negotiate a fair deal, this government has chosen to barrel ahead with anti-worker legislation and bully the lowest paid, predominantly female education workers who keep schools safe, clean, and functioning for our kids.

Ontario’s education workers just want to care for our kids and do the jobs they love – without needing food banks to survive. If Doug Ford doubles down on his low-wage policies in education like he has in health care, he’ll drive education workers away permanently like he’s driven away health care workers. To avert a strike, all Ford and Lecce have to do is offer a fair deal that would let education support workers live with dignity and respect, so they can be there for our kids in school.” 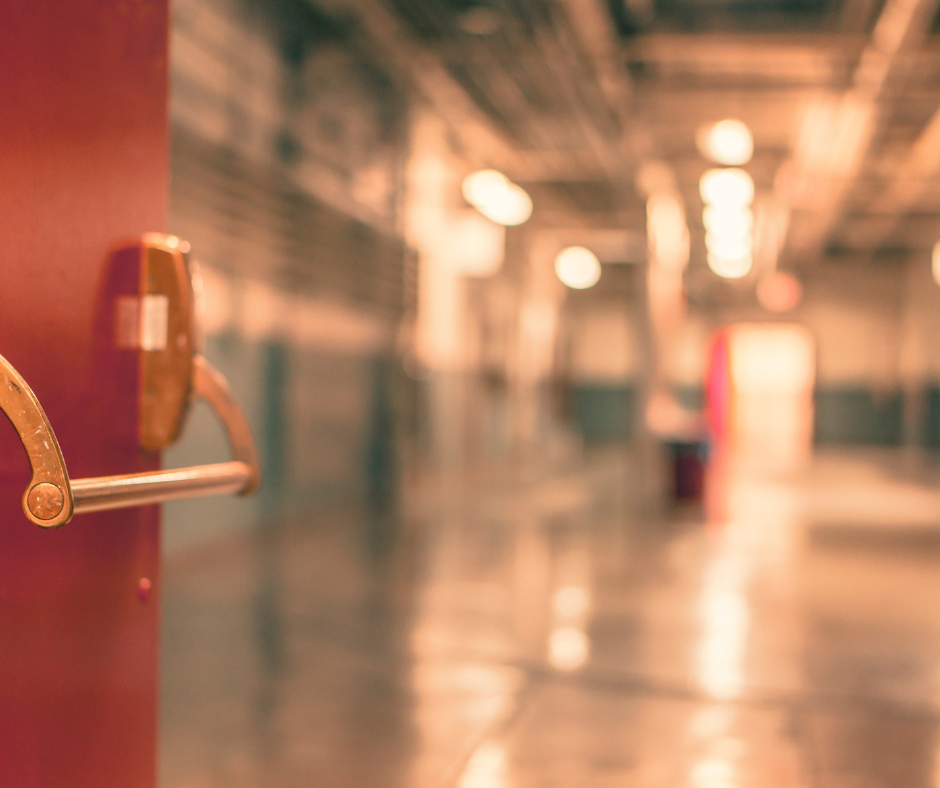