ONTARIO KIDS WILL PAY THE PRICE IF FORD DRIVES EDUCATION WORKERS AWAY: NDP

QUEEN’S PARK — Chandra Pasma, Ontario NDP Education critic, released the following statement in response to Doug Ford’s move to bully education workers with legislation that would ban their right to strike and impose a contract on them:

“It’s despicable that Doug Ford and Stephen Lecce are putting the support our kids get in school at risk. Bullying education workers, holding back their wages, and leaving them to rely on food banks is going to drive caring adults out of the classroom permanently. It’s our kids who will pay the price if Mr. Ford and Mr. Lecce create a staffing crisis in schools the same way this government has in hospitals with its low-wage policies. Kids with disabilities won’t have the help they need in the classrooms. Our youngest students will have less support in school. Lunchrooms will go unsupervised. Classrooms will go uncleaned.

Instead of giving education workers a decent wage, and ensuring caring adults are there for our kids in the classroom, Ford and Lecce are launching a losing battle. When the Liberals meddled with the bargaining rights of educators and teachers, the courts ordered the government to pay out hundreds of millions of dollars.

New Democrats will keep fighting for the investments in schools that our kids need right now. We can make sure there are caring adults in the classroom to support students by giving education workers a decent standard of living. Mr. Ford should respect workers’ rights, rip up his anti-worker legislation, and return to the bargaining table with a fair deal that retains education workers, rather than driving them away.” 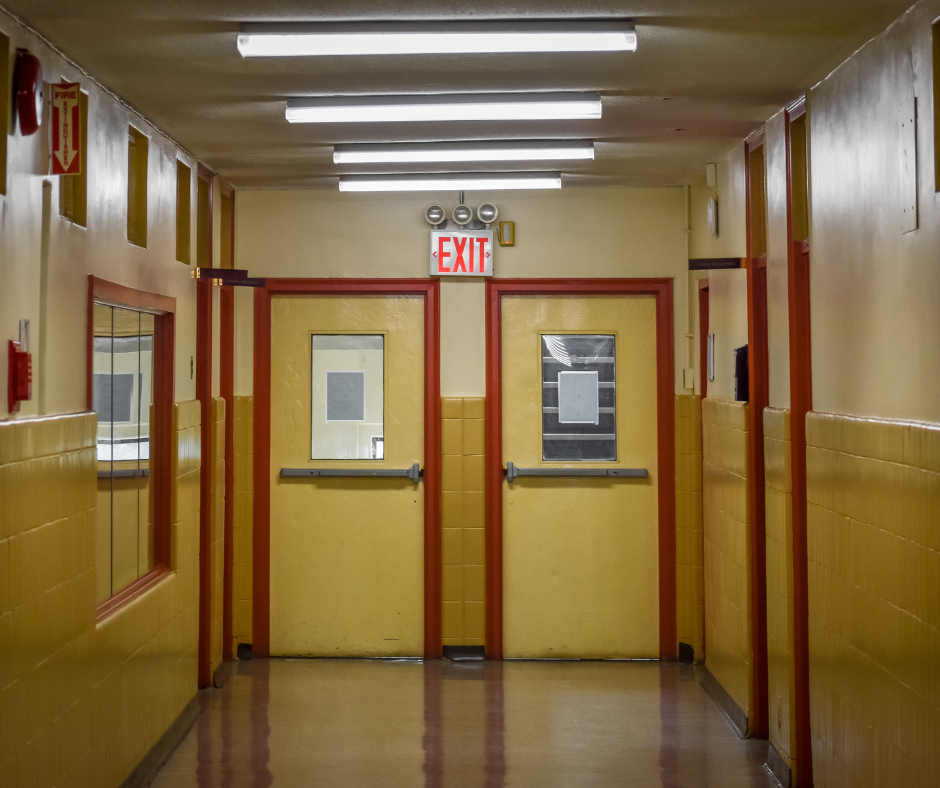