An Ontario court says Premier Doug Ford’s government broke the law when it scrapped the province’s cap-and-trade system but even the groups who launched the case concede the finding won’t bring the program back.

TORONTO — An environmental group that accused the Ontario government of breaking the law when it scrapped the province’s cap-and-trade system claimed a symbollic victory on Friday as a court decision validated the allegation without changing the status quo.

Two of three judges on a divisional court panel said the government violated the province’s Environmental Bill of Rights when it failed to consult the public on a regulation ending the system last year.

But the panel declined a request from Greenpeace Canada — the environmental group that launched the complaint alongside EcoJustice — for a formal declaration against the government. The panel dismissed the case without penalty to the Progressive Conservatives who maintain they were delivering on a campaign promise made in 2018.

Greenpeace Canada spokesman Keith Stewart acknowledged the court ruling would never have forced the government to change course, but nonetheless celebrated the decision.

“It’s a moral victory for us,” Stewart said. “I think it also reinforces the idea that this is a government that is running roughshod over Ontarians’ right to participate in decision-making.” 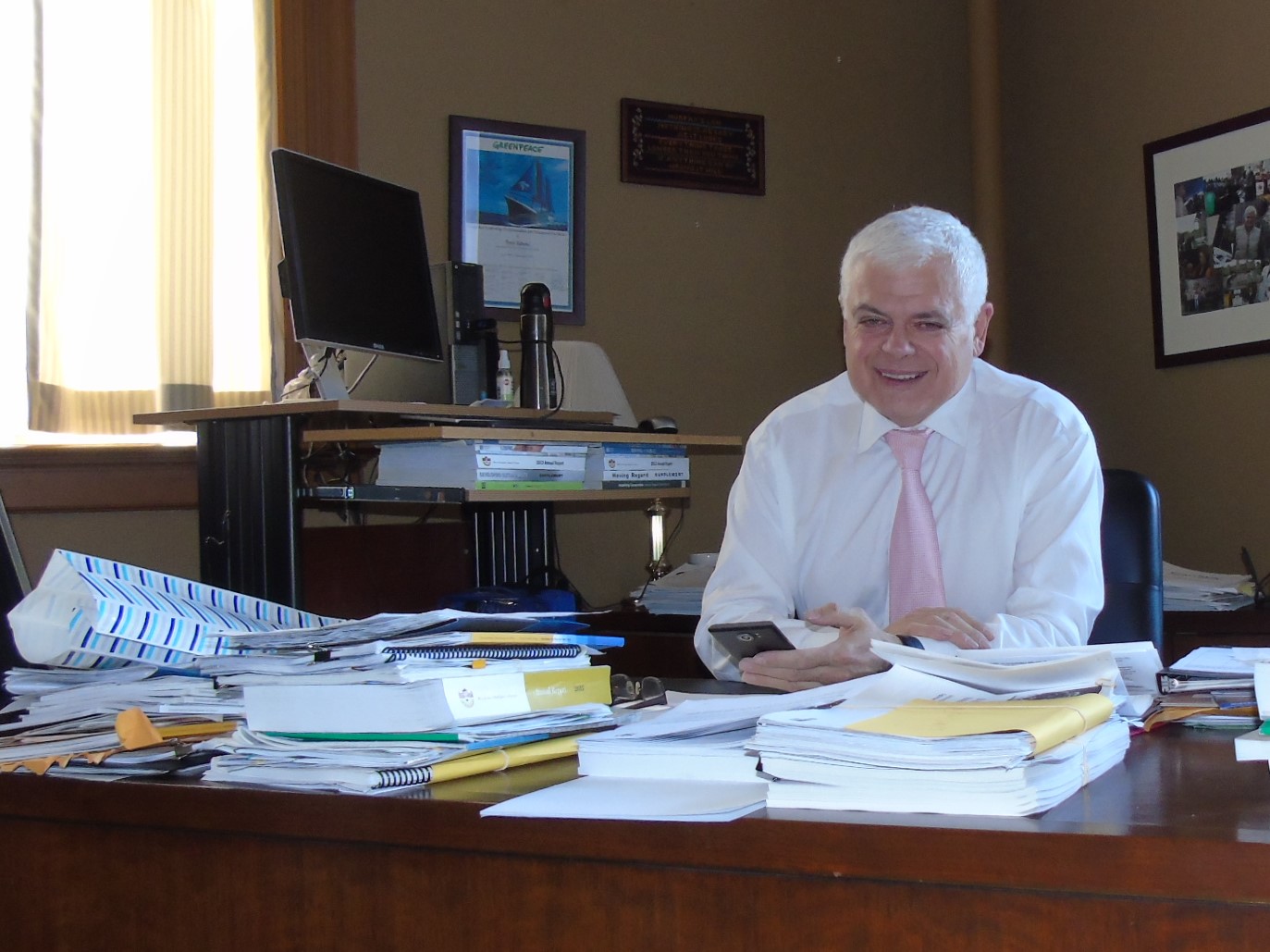 The panel was divided on the request for the declaration against the government, with one judge saying it was warranted, another saying there was no point after the program was scrapped, and the third refusing to offer an opinion.

The supportive voice came from Justice David Corbett, who wrote the province had a legal duty to consult with Ontarians before cancelling the program.

“The government’s recent election did not relieve it from its obligation to follow the requirements set out in the (Environmental Bill of Rights), a valid Ontario law,” he wrote.

Greenpeace said the Bill of Rights, legislation unique to Ontario, ensures the province’s residents have the right to a 30-day consultation process on environmentally significant regulations and legislation.

In its application for judicial review last year, the group alleged the province’s decision to bypass mandatory notice and consultation was “unreasonable and incorrect, procedurally unfair, and therefore unlawful.”

Ontario’s cap-and-trade system aimed to lower greenhouse gas emissions by putting limits on the amount of pollution companies in certain industries could emit.

If companies exceeded those limits, they had to buy allowances at quarterly auctions or from other companies that came in under their caps.

Premier Doug Ford made good on an election promise to scrap the system last year shortly after taking office.

“Putting an end to the cap and trade program removed a burden from Ontario businesses, allowing them to grow, create jobs and compete around the world,” he said in a statement.

NDP environment critic Peter Tabuns said the court case was a blow for the Ford government and shows the Tories aren’t above the law.