QUEEN’S PARK — Doug Ford has tried twice to open up the Greenbelt to big developers, and the NDP is now cautiously celebrating the collapse of his second attempt.

The Ford government announced Wednesday that it will not move ahead with the section of an omnibus Ford bill that allows the Greenbelt to be swiss-cheesed by developers. During the spring election campaign, Ford was caught in a video promising a gaggle of developers during a secret backroom meeting that he would open up the Greenbelt for them.

“Today is a day for celebration. By working together, concerned people and groups — including municipalities, environmental advocates, agricultural organizations and the Official Opposition — have been successful in holding off Ford’s attack on the Greenbelt,” said NDP Energy and Climate Change critic Peter Tabuns. “But this is now twice that Ford has tried to punch holes in our Greenbelt, and twice that he’s had to back down.

“We’re relieved, but we know we’re going to have to be vigilant. Ford and the developers he trades favours with clearly want to be able to plow through the Greenbelt.”

The NDP has called for all of Ford’s massive deregulation bill, Bill 66, to be scrapped. The omnibus bill makes in-home day cares less safe, repeals environmental protections, ends protections tenants have from excessive hydro administrative fees, and much more — all dragging Ontario backward. 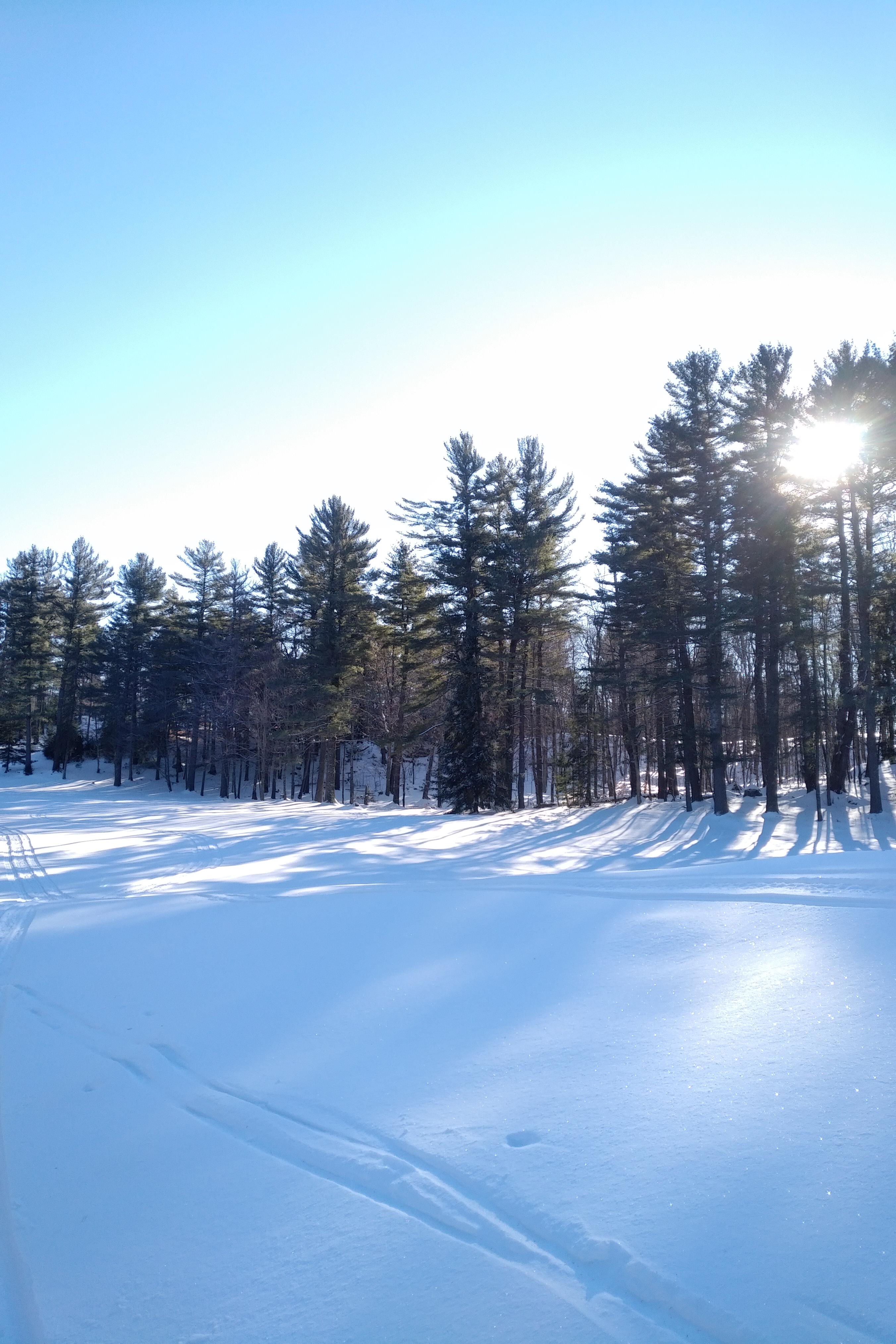