“Hospitals in this province are filled past capacity with sick children, waiting in fear and pain for hours with their parents. CHEO’s Chief of Staff is calling this an unprecedented crisis. Desperate hospitals are considering sending infants with RSV to Buffalo, because nothing is available across southern Ontario.

Parents are waiting for reassurance from the government that their children will receive timely support from fully staffed hospitals if an emergency strikes. Contrary to her claims, Jones denied parents that reassurance today.

Jones’ inaction in the face of this crisis is simply staggering. Kids’ surgeries are being cancelled and the Ford government refused to put a single new penny into health care in its economic update this week.

Instead of shoring up our hospitals, the Ford government is threatening to make things worse by privatizing health care – something Jones refused to rule out or take off the table. Sending surgeries to for-profit clinics will saddle people with big bills, and even longer waits in pain.

The Ford government must drop its scheme to privatize health care and take urgent action to address the crisis in our children’s hospitals. We should address the staffing crisis right now by ripping up Bill 124, we should promote COVID and flu vaccination, and we should show respect to our health care professionals.” 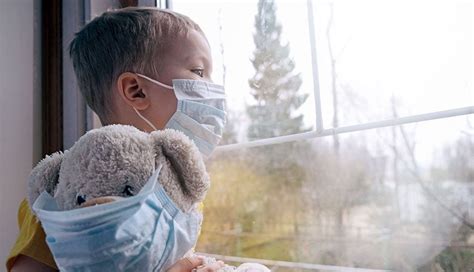 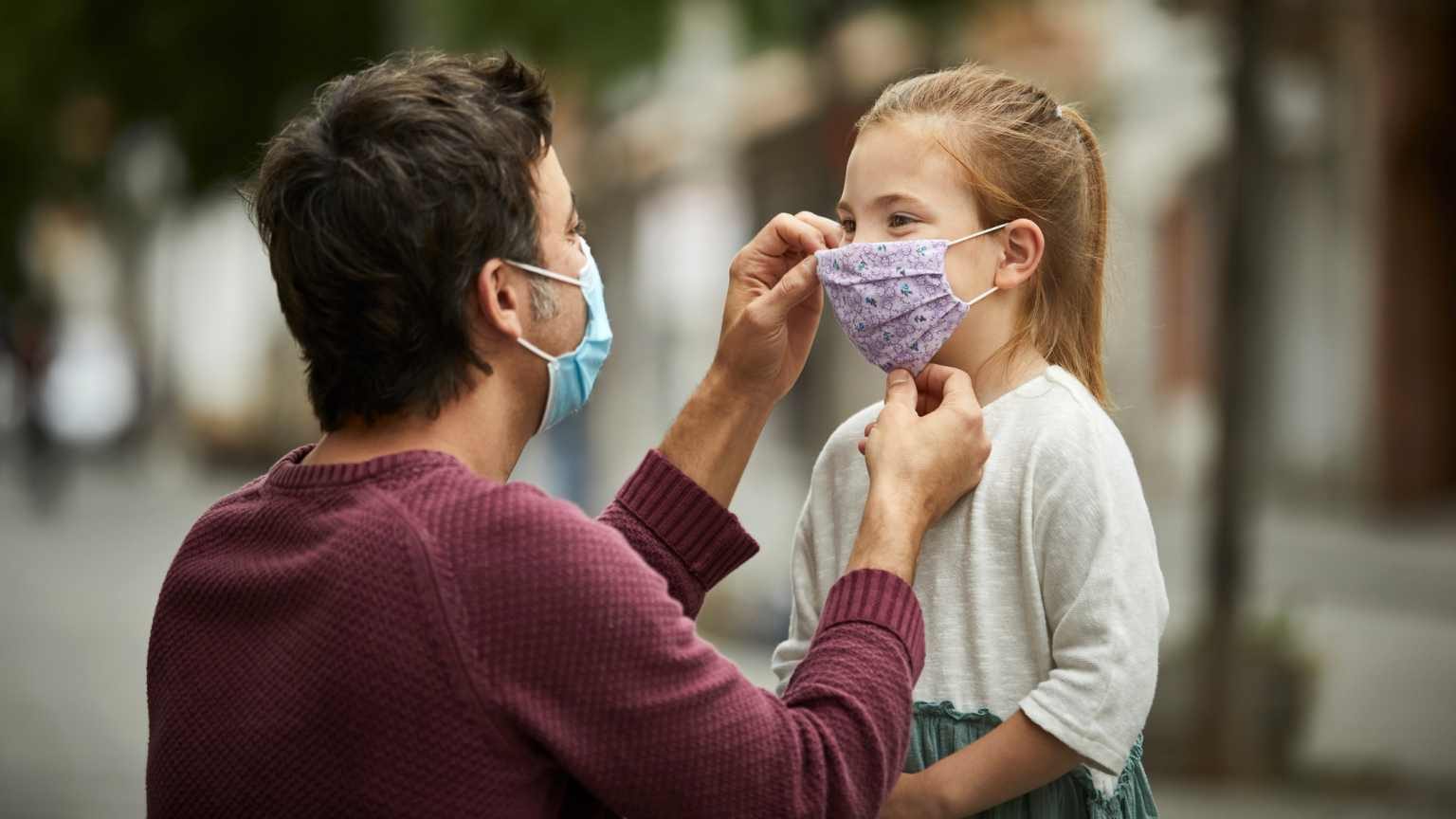