NDP to Ford: what are you doing to keep ERs open this weekend?

QUEEN’S PARK — The Official Opposition NDP wants to know what the Conservative government is doing to keep emergency rooms open through the long weekend.

“It’s terrifying to imagine rushing to an ER and finding the doors locked and the lights out.” Said NDP Health critic France Gélinas. “Where are Premier Doug Ford and Health Minister Sylvia Jones?

“There is a crisis in our hospitals. We need the government to give it the attention and action it deserves.”

More than half a dozen hospitals and the urgent care centre at Brampton’s Peel Memorial have been forced to temporarily shutter their ERs in recent weeks. Toronto Western Hospital was forced to use nursing students and medical residents to keep the ER open last weekend when it was on the brink of closure. At hospitals that are fully open, people wait hours upon end in pain, and hallway medicine is rampant.

“There are things Queen’s Park could be doing right now to help patients and give some hope and relief to health care heroes,” said Gélinas. “Ford’s choice to do nothing and leave hospitals to figure out their staffing crunch on their own is not working.

“Mr. Ford and Ms. Jones should tell us right now what they’re doing to help urgently — to make sure ERs stay open this weekend. The province can send in non-medical personnel to provide administrative and physical support this weekend and in the months to come. We can scrap the Bill 124 wage cap, which is driving away health care workers. We can give health care workers as much mental health care support as they need to help them fight burnout. We can stop violence against health care workers with protections to make sure health care workers can speak out against violence without putting their job in danger. And all along we could have had a task force finishing the accreditation of tens of thousands of internationally educated doctors and nurses, so they can get off the sidelines and into struggling hospitals.” 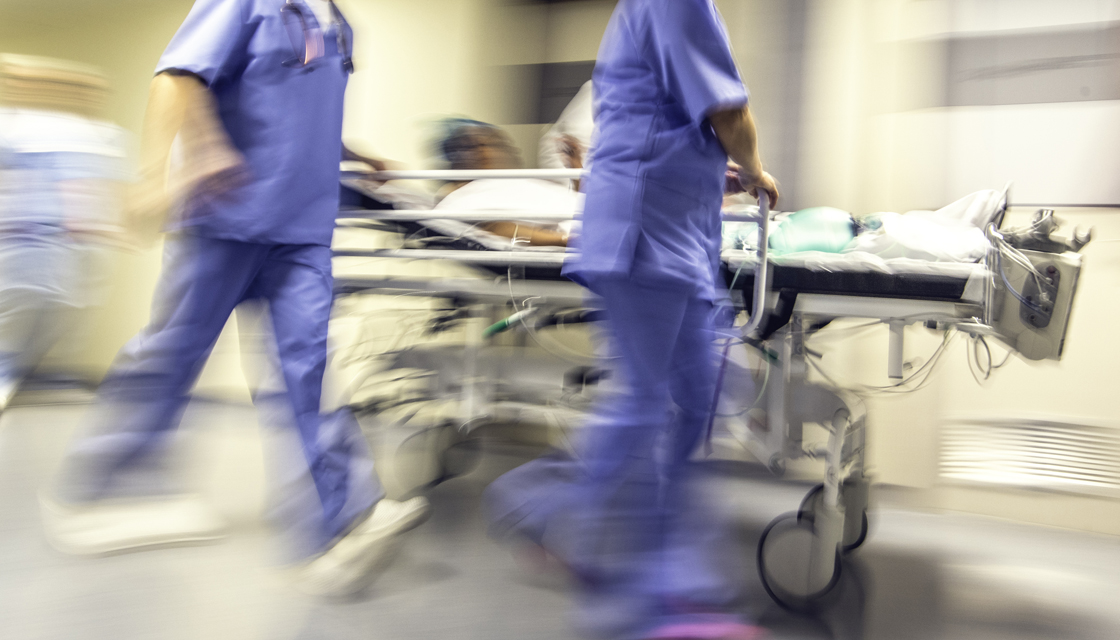