A government program designed to support Canadian veterans is still leaving many behind.

Global News reported in March the Ontario Soldiers’ Aid Commission, the province’s emergency grant program for veterans, turned away service members of recent conflicts while returning most of its budget unspent every year to the government.

At the time, then-Social Services Minister Lisa MacLeod’s office told Global News that they were “exploring opportunities to strengthen our government’s supports for Canadian veterans to make a more meaningful impact.”

However, nearly eight months later there seems to be little progress on updating the commission. On Monday, Todd Smith, the current minister in charge, declined Global’s request for an interview on the matter. 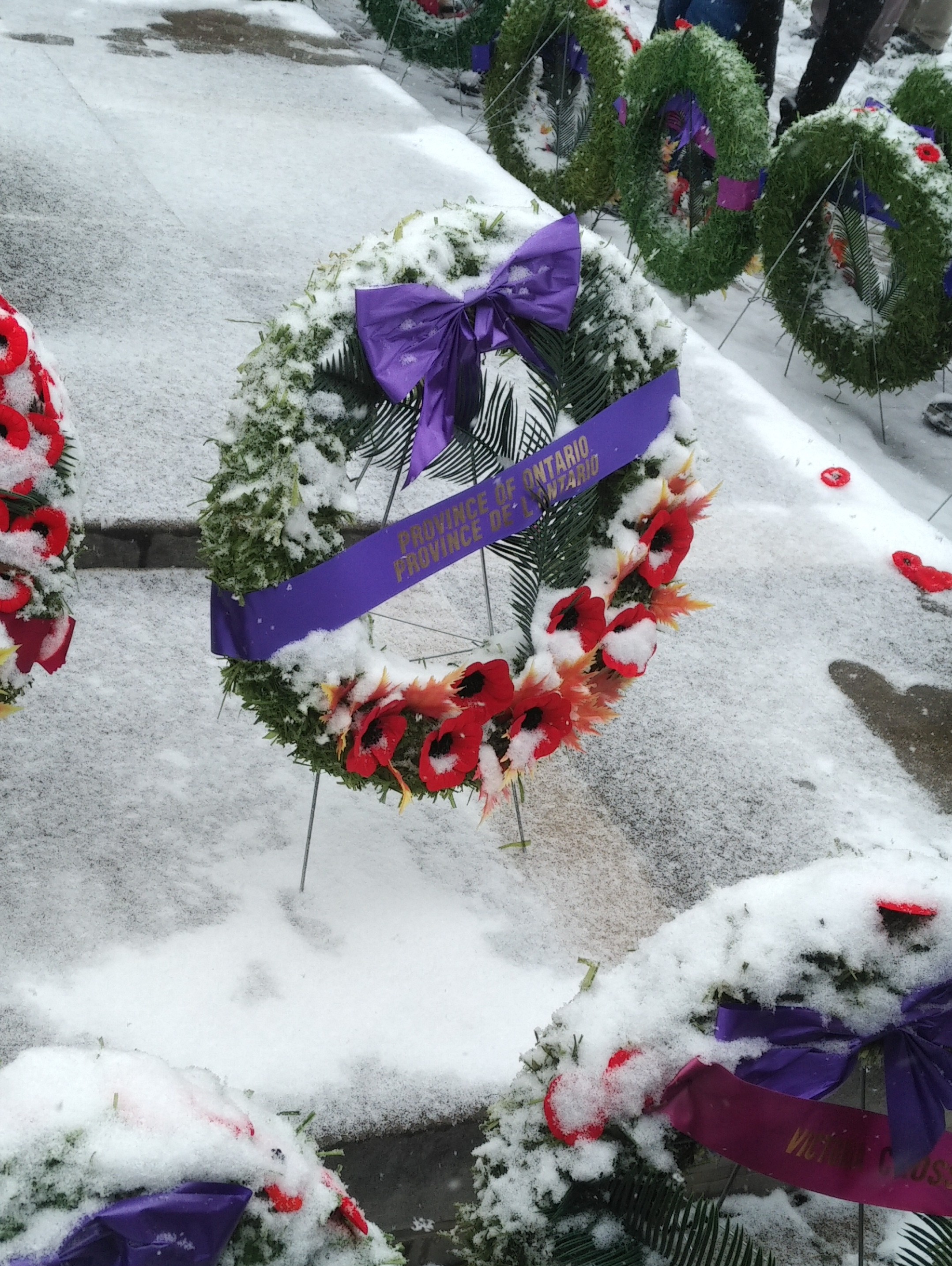 “Ontario’s Soldiers’ Aid Commission predates federal government benefit programs, as well as the establishment of Veterans Affairs Canada. It provides financial assistance to veterans and their spouses and dependents of WWI, WWII, and the Korean War,” Smith’s press secretary, Christine Wood, said in an e-mail.

In March, Phillip Kitchen, an Afghanistan veteran who returned home suffering from post-traumatic stress disorder, told Global News he was disappointed in the government. At a low point and unable to access funds from the commission, Kitchen was living in a tent with is small child and wife.

“We’re asked to sign a contract up to, and including, our life to come home to fight a new battle against politicians and bureaucrats,” he said at the time.

Assistance from the commission, which includes funding for things such as furniture, rent, prescriptions and other health needs, would have helped the veteran immensely.

In the government statement issued to Global on Monday by Wood, pointed to other provincial initiatives.

“This week we announced an innovative pilot project to help members of the Canadian Armed Forces transition to civilian life. The pilot, known as Elevate Plus — Military, will leverage the talents of our veterans by teaching soft skills, technical skills, and provide paid job placements,” she wrote.

Smith’s office also highlighted the fact the government is exempting veterans from paying for fishing licences.

At the annual Remembrance Day ceremony on the grounds of Queen’s Park on Monday, Premier Doug Ford paid tribute to veterans.

“When these men and women were called to serve and defend Canada they were not asked about their race, their religion or politics, they were asked simply are you ready to serve your country and they were,” he said.

“We shouldn’t have our veterans living on the street ever and the premier needs to do the right thing he needs to announce today remembrance day that all our veterans are treated alike, given equal respect,” he said.

“I can’t understand it for a moment. We have veterans that are in an emergency situation, that are in crisis. We have the money.

Kaysmith, a senior citizen, said he believes the government is not following through with its duty.

“I feel that anyone who served for this country or aided this country should have the support they need to have,” he said, adding he’s concerned for younger service members and money from the commission should be accessible to all.