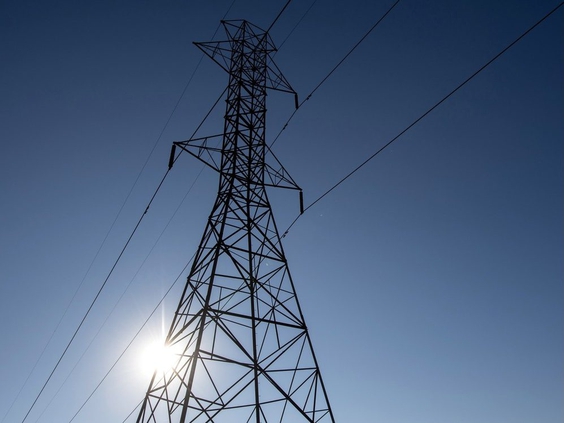 On Nov. 1, your electricity bill is going up.

At a time of serious economic instability for families and small businesses, Premier Doug Ford is hiking the cost of electricity, once again breaking his promise to reduce Ontarians’ hydro bills by 12%.

In an op-ed published here in recent days, Energy Minister Greg Rickford bemoans the privatized, expensive mess the Liberals made of the hydro system.

It’s true — the Liberals put shareholders ahead of everyday people, and we’re paying a hefty price for it. But Rickford glosses over the fact that his own government hasn’t done a thing to fix the problems, and people are paying even more for that.

Ford promised to lower your hydro bills by 12%. Instead, he’s hiked them, with about 2% more being tacked on come Nov. 1.

Former Liberal premier Kathleen Wynne sold off Hydro One and hiked hydro bills because she put the interests of shareholders and investors ahead of regular, bill-paying Ontarians. Just like the Ford government.

By focusing on the profits of wealthy shareholders, and refusing to tackle the root causes of the current cash-grabbing system, Ford continues to give a free pass to billionaires, letting the money go to stock dividends instead of lowering bills.

And apparently, Ford and Rickford don’t have a plan to actually clean up the mess Wynne and current Liberal Leader Steven Del Duca have made.

In August, the Independent Electricity System Operator confirmed that Ford’s smoke-and-mirrors scheme to rip up green energy contracts was never going to make a difference to hydro prices. At best, the IESO said, rewriting hydro contracts could only result in a 0.17% reduction.

Rather than tinkering with the billing model, hiking prices repeatedly, and blaming the last government, Ontario needs an overhaul of the system to actually stop the gouging on the price of electricity.

The NDP would do exactly that.

The minister’s submission to this newspaper is a clear attempt to paper over the fact that his government’s approach is sure to result in ever-higher hydro bills Ontarians can’t afford, and even greater cuts to health and education, as the government has to subsidize more and more of an out-of-control system that takes Ontario’s ratepayers for a cash cow.

— Peter Tabuns, the NDP MPP for Toronto-Danforth, is the Official Opposition’s spokesman for energy and climate issues